The fact that Kelly Slater, who is considered to be the world’s greatest surfer, counts the Soup Bowl as one of his favorite breaks is a fair indication of the oceanic riches awaiting its visitors. There are crystalline barrels galore as perfect waves reel over a limestone reef, the palm-fringed village of Bathsheba providing an old-world backdrop.

In contrast to most people’s experience of riding the waves at Australia’s over-hyped Bondi Beach, the Soup Bowl only exceeds expectations. This is a surfing paradise to set the heart racing, and better still, it has a fraction of the Bondi crowds.

But make no mistake – surfing the Soup Bowl will test your mettle. With Bathsheba, which is adored by non-surfers for its warm-water rock pool bathing, facing northeast, the Soup Bowl picks up any swell the Atlantic throws at it. Even on calm days, waves can rear up at the last minute, as if from nowhere, and when the swell gets bigger, this is a place for experts only, as waves reaching up to 15-ft (4.5-m) high detonate on the reef.

But once there, the hard work begins, with constant motion required to keep you in position and prepare you for rogue sets that can appear at any moment. That’s tough enough, but it pales into insignificance when compared with the ride: a fast, vertical descent, as if from a cliff edge, into shallow water where urchins lurk on rocks. Get it wrong and you will wish you’d opted to idle in the rock pools.

Surfing didn’t start at Bondi Beach, but sometimes it feels like it. This beach is steeped in Australian surfing history, and no wonder: its a half-mile (1-km) stretch of golden sand often has classic beach-break surf, offering fun waves for surfers of all levels. There are yearround surfing contests and when the swell is big, Bondi can produce good left- and right-breaking waves of up to 8 ft (2.5 m) high – enough to challenge the very best surfers. A shark net keeps the ocean’s top predators out.

Bondi Beach is busy. Tourists flock to the Sydney suburb in their thousands every year, many to try their hand at surfing. This means that there are near-constant crowds on and around the beach, especially on weekends. There are also some severe rip currents here, with the infamous “Backpackers’ Express” ensuring that the lifeguards are always on their toes.

Getting There and Around

Flights arrive at Sir Grantley Adams International Airport in Seawell, which is 8 miles (13 km) southeast of Bridgetown. Beware: some airlines will not allow you to take your surfboard. The best way to get around the island is by car. Rental car companies are found all over the island.

Bajan cuisine, which features seafood and spices, is served at the island’s restaurants and at the outdoor stalls of Oistins, a fishing community on the south coast. Nearby, overlooking Miami Beach, is Café Luna  – the beef tenderloin here is to die for.

Zed’s Surfing Adventures (www. surferspointbarbados.com), run by local surf guru Zed Layson, is a surf school that boasts a range of comfortable one- and twobed apartments on the beach at Surfers’ Point, which is 30 minutes’ drive south of Bathsheba.

Barbados has good surf all year, but the Soup Bowl comes alive between October and April.

The Soup Bowl’s tubes are the stuff of legend, and, unlike those at Bondi Beach, can be surfed on all but a few days of the year. Depending on the size and direction of the swell, they can be elegant, smooth walls suitable for carves, slashes, and aerials, as much as they are a barrel-rider’s dream. Back on the beach, sipping coconut juice with the laid-back Bajan locals after a day in the water, the chances are that you’ll agree with Kelly Slater and count this as one of the best waves in the world. And despite its upsides, that isn’t something many people could say about Bondi Beach. 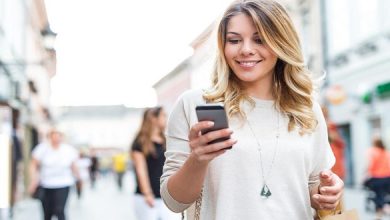 Grabbing the Attention of Your Customer 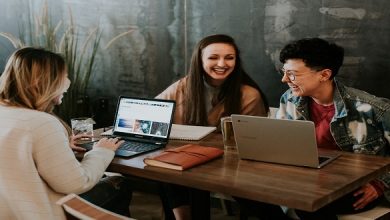 Discovering Your Business Model and Brand 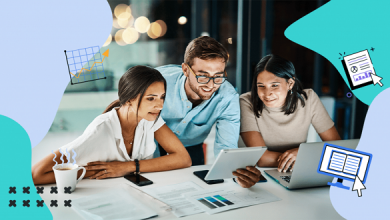 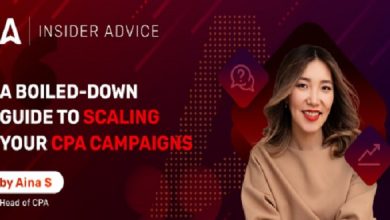 Optimization tips for tweaking your campaign for better profit