On May 22, 2013, Google’s head of webspam, Matt Cutts, announced the next big update affecting sites appearing in the search results. This update is called Penguin 2.0. After Google’s history of releasing game-changing updates, this update had been anticipated, even feared, by many members of the SEO community. And for a good reason. The updates released in previous years caused entire sites to drop entirely out of Google, and many web admins and SEOs were forced to change their whole approach to marketing their business.

We started rolling out the next generation of the Penguin webspam algorithm this afternoon (May 22, 2013), and the rollout is now complete. About 2.3% of English-US queries are affected to the degree that a regular user might notice. The change has also finished rolling out for other languages worldwide. The scope of Penguin varies by language, e.g., languages with more webspam will see more impact.

Why you should keep a cool head about Penguin 2.0

Penguin has been anticipated by Google and the SEO community as a game changing update. However, many members of the SEO community haven’t been affected by this update at all. Why is this so? The update is a more widespread version of the first Penguin update. Harmful practices that Penguin 1.0 and Penguin 2.0 penalizes, such as overly spammy anchor text, and links from low-quality sites, have not been widely used or supported by the SEO community for the past 12-months.

This update is more likely to affect poor quality, spam-related sites using outdated ‘black-hat’ tactics. If you have been following the link-building best practices outlined in this book, you can breathe a sigh of relief—it’s unlikely you will have been negatively affected by this update.

What Does Penguin 2.0 Target?

Google never fully reveals the inner workings of its updates. Otherwise, Google would be making it easier for the evil spammers to fill up the search results with low-quality pages. We can piece together Google, and the SEO Community reports to create a relatively clear picture of what this update targets. Matt Cutts publicly said the Penguin 2.0 update is further devaluing webspam and suspicious links pointing to sites. So we know the update is focused on low quality links.

Google has also mentioned that this update should affect industries differently. The below study by Mozcast.com reveals how much the rankings have changed across the different sectors. A higher temperature in the list indicates the rankings are moving around considerably.

The first temperature listed is the temperature (volatility) of the rankings after the update, and the second temperature is the volatility of the orders before the update. A higher % change means the industry has been heavily affected by this update.

How to see how many songs you have on apple music? 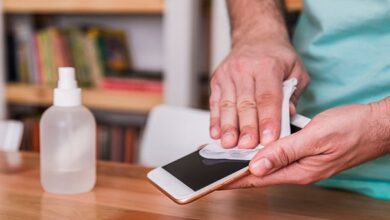 How To Get Water Out Of Phone? 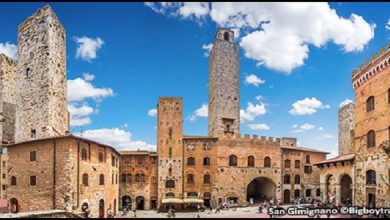 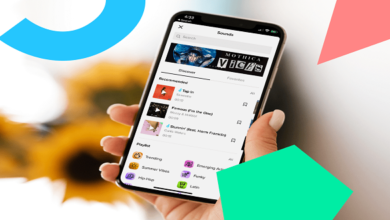 How To Find Trending Sounds On TikTok?