A popular day trip from Prague, Český Krumlov is nestled scenically between two loops of the Vltava River and also boasts a very attractive medieval center. The city’s main draw is a castle complex on a rocky outcrop above the river, which offers visitors guided tours to its 18th-century Baroque theater. But there is more to the city than its castle, and even with the trappings of modern tourism, it’s a pleasure to explore streets lined with medieval, Renaissance, and Baroque town houses. In the summer, tourists and locals alike take to the Vltava River on kayaks, rafts, and even inner tubes

Italians call the city “Bologna la rossa” (Bologna the red) and it is not hard to see why – many of its buildings are painted in reddish hues, from vivid red to terracotta, although the epithet is also said to refer to the city’s left-leaning politics.

The Old Town, which sits on the site of a settlement dating from the 5th century BC, was damaged during World War II, but still impresses with its medieval, Renaissance, and Baroque buildings. It is also home to one of the world’s oldest universities. Today, the city is best known to Italians for its food, which is quite something in a country famed for its gastronomy.

It seems natural to compare Bratislava with Prague: from the end of World War I until the “Velvet Divorce” of the Czech Republic and Slovakia in 1993, the two cities were yoked together as part of Czechoslovakia. But historically speaking, Bratislava, which was once part of the AustroHungarian Empire, has more in common with Vienna or Budapest.

Though the modern parts of the city will earn few devotees, the medieval Old Town is a treat. At its heart are two beautiful pedestrian squares, Františkánska námestie and Hlavné námestie, with the distinctive Old Town Hall on the latter. The City Gallery of Bratislava, which is housed in three of the city’s impressive palaces and also in the rebuilt castle overlooking the city, holds more than 35,000 artworks.

It may be a highly regarded attraction today, but Carcassonne’s walled city, known as “La Cité,” was very nearly lost to history: in 1849, the French government announced that it was in such disrepair that it would have to be demolished. Following a public outcry, the architect Eugène Viollet-le-Duc, who was also responsible for work on Notre-Dame de Paris, was commissioned to restore the fortifications as a monument of historical importance. Today, it is possible to take tours of the castle and its ramparts, and the Romanesque and Gothic St. Nazaire Basilica is a very popular sight. The Ville Basse (Lower Town), outside the walls, boasts two handsome 13th-century churches.

Although the historic center of this port city was devastated during World War II, meticulous restoration has recaptured much of the former glory of its cobbled streets and Flemish architecture. Attractions include the vast St. Mary’s Church, said to be the largest brick church in the world, the Gdańsk Crane, the largest medieval port crane in Europe, and the elegant façades along Ulica Długa. This historic city saw the first shots of World War II fired in Gdańsk Bay in 1939, and was also the home of the 1980 Solidarity trade union, the formation of which is considered a key moment in the decline of the Soviet Union.

It is hard to describe the capital of the West Flanders province of Belgium without using the phrase “fairy tale,” although it was not always that way. After its heyday from the 12th to 15th centuries, the port fell into decline when its river channel silted up, stifling trade. It was only in the early 20th century that the creation of the nearby port of Zeebrugge reinvigorated Bruges.

The medieval walled city is circled by a canal and filled with charming step-gabled houses and attractive churches. Although the main squares – Markt and Burg – are usually bustling with tourists, it is still possible to find peace and quiet in the streets nearby. The canals are particularly appealing first thing in the morning, before the day visitors arrive. 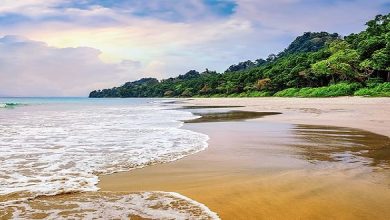 Secluded Beach Paradises Around the World 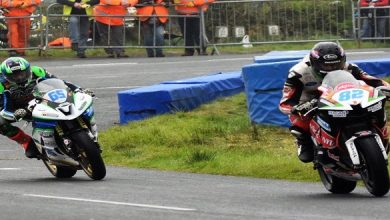 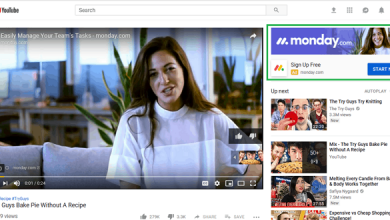